I built my first professional website (and the webserver it ran on) in the mid 1990s for an electric company in Dallas. I soon became an in-demand contractor in the DFW area, specializing in IP networks, Novell webservers, and DNS. By the turn of the millennium I was a member of a Fortune-500 telco company’s Y2K response team and Lead UNIX/Linux Administrator.

After a couple of decades in the corporate trenches, during which I became an expert in UNIX/Linux, SQL, shell and perl scripting, NetSec, and much more, I left the life of consultancy stretches in cubicles across North Texas (and sometimes across North America) behind and started my own web design and server management company. 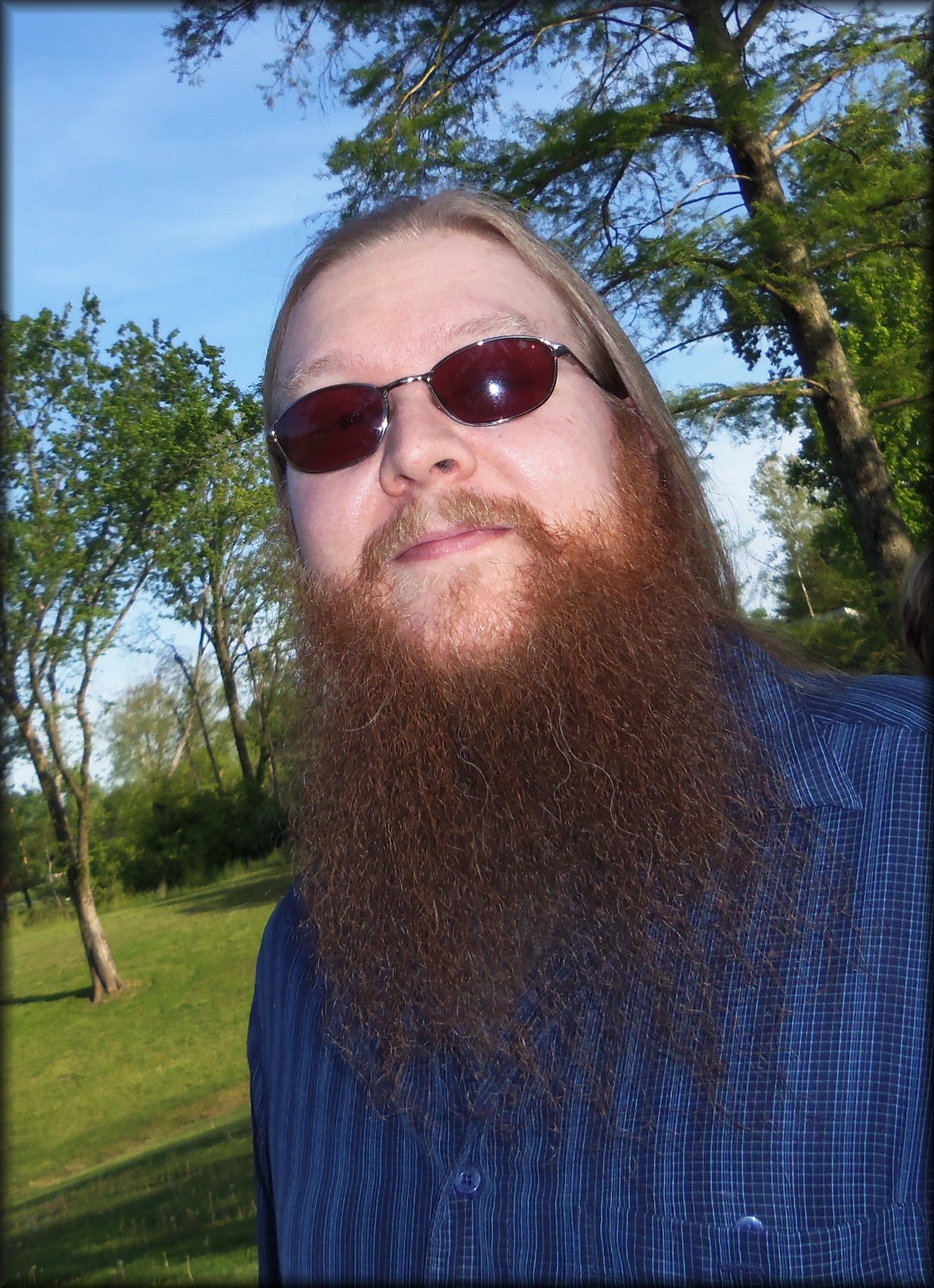 I’m a classically-trained pianist and composer, and occasionally write music professionally for video games. I’ve been an artist all my life, and bring the same creativity to web design as I do to writing symphonic overtures.

I’m more than just a designer. I’ve built datacenters professionally for 25 years, am a master Linux and DNS administrator, a solid coder, and have been supporting the technology I use today since it was born.

I concluded my corporate career as a NetSec expert, defending 25,000 servers for one of the largest companies on the planet from daily attacks. I bring that same expertise to protecting my own web servers.

My wife and I were high school sweethearts and have been together for far more of our life than we’ve been apart. She’s a director, actress, educator, and my inspiration.

Beyond web sites and servers, I also tinker with basic electronics. I recently invented a radio frequency pet monitor and built my own home alarm system.

I attempt to deliver big-budget, corporate-sized IT solutions to human-sized organizations at human-sized prices. I don’t cut corners, but I also don’t duplicate effort. 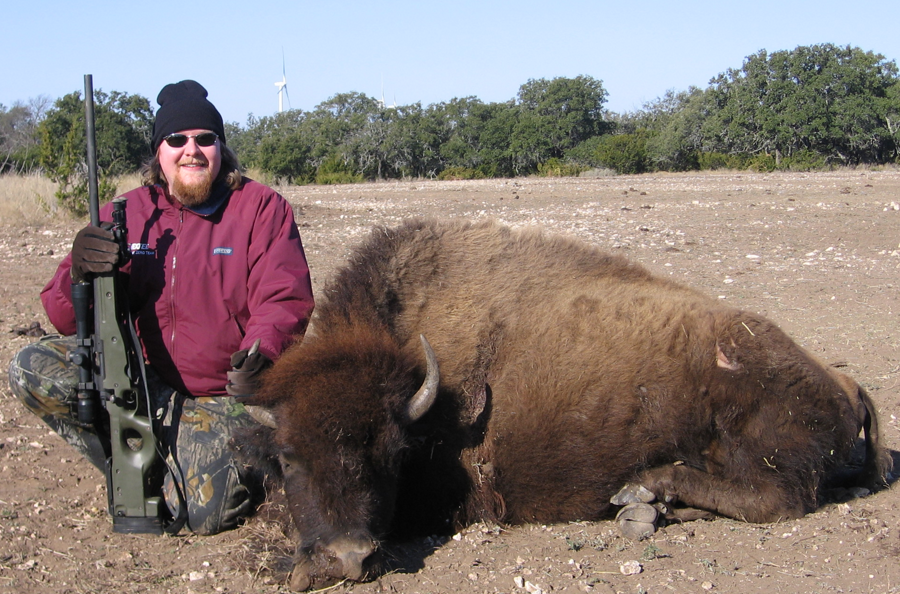 I’ve been hunting and fishing across Texas since childhood. I’ve spent many cold mornings in ground blinds watching whitetail, on choppy lakes watching the sun come up, and even bagged a couple of exotics along the way.
I’ve seen and field dressed it all, and would be proud to help put your trophy photos online. Fill out the form below and let’s get started.